Shopping Cart
Your Cart is Empty
Quantity:
Subtotal
Taxes
Shipping
Total
There was an error with PayPalClick here to try again

Thank you for your business!You should be receiving an order confirmation from Paypal shortly.Exit Shopping Cart

Kenny was born on November 14, 1990 in San Luis Obispo, California. He was a joy to his parents and older brother and was a very "easy" temperament baby and child. He spent his years following around his older brother and laughing, laughing, laughing. Five years after his birth his little sister was born and then a little brother. Both his younger siblings adored him and he could make them laugh at any time.

Kenny grew into the peacemaker of the family. He was homeschooled for a few years and then went to public school. Kenny was never very fond of traditional school even in preschool, but he was very smart and in the gifted program at his schools. In 2001 Kenny's family moved to Sierra mountains in Camino CA and that is where he found his love of snowboarding. Kenny was an excellent and avid boarder spending many hours on the mountains. He worked at Sierra at Tahoe, Kirkwood and Jackson Hole Ski Resorts throughout his young life.

When Kenny was 16 he made a decision to live his life for God. He became an even more loving son, brother and friend in the style of loving the way Jesus did. He attended church and volunteered in the local youth group. When he turned 18 he had a large cross tattooed on his left shoulder and the scripture verse, "If any man would come after me let him deny himself, take up his cross daily and follow me." This was Kenny's most passionate and salient feature of his identity.

Kenny chose to take the California High School Proficiency Exam to leave school at the age of almost 17. He spent the next year working at local Apple Farms and the day after his 18th birthday, he took to the open road in the vein of the book "Into the Wild." Kenny took the bus and then hitchhiked up Northern California and into Canada. Due to a very late snow season, he could not get a job at a resort and returned home to live in South Lake Tahoe and work at Sierra at Tahoe. While there, his second love of culinary arts found him working in an upscale restaurant for six months in Tahoe when the ski season was over. In the summer he went to a mission in Mexico, but being too idealistic, he did not stay and hitchhiked around Mexico for several weeks.

He returned home and stayed long enough to work at Kirkwood Ski Resort and save enough money to go Columbia in Central America staying in youth hostels and couch surfing for a few months. After seeing the country, he flew back to Florida and hitchhiked to Jackson, Wyoming. It was then he decided he would like to pursue his dream to become a heli-ski guide, even though he knew how very hard it would be. He fell in love with the mountain in Jackson and returned home by bus. He stayed home until the winter season when he returned to Jackson and got a much coveted job as a snowboard instructor beating out a stiff competition. Kenny joined the local community and church and made many friends quickly. He was saving money to get his first certification toward heli-skiing. When the mountain closed he got at a job at a local bakery, but what he really wanted was to apprentice at a local gourmet chocolate shop. He also took up rock climbing in Jackson and it became his off ski season passion.

Then in the spring of 2011 Kenny became mentally ill. No one knew it at the time, but his brain started spinning with abnormal thoughts and depression. Everything in his life was good, but just like cancer, mental illness can come with no warning. The depth of his struggles was unbeknownst to most people, until one day he had a breakdown and walked off his job with no warning and started walking the highway. He eventually made it home to his parents house, but his illness still went undiagnosed because of the up and down nature of bipolar disorder. While he had small episodes of depression off and on, his rapid cycling mania would fool himself and others that he was getting better. Until one day a week after New Years, something snapped and he took his life by jumping from a bridge into the American River around the corner from where he lived.

For all who knew him, they were confused. This was not the happy, smiling, loving Kenny they all knew. That is because mental illness strikes like any other disease, but it is much more difficult to diagnose and comes with a stigma which makes it even harder to deal with.

So now Kenny is at peace and though his friends and family miss him, they are happy to know he is in a place of endless joy. Kenny left behind his writings which have been turned into a small book entitled, La Vida. If you are interested in receiving a copy just let us know.

Kenny always believed in endless joy. He was deeply spiritual as a man and as a boy, he loved life, he lived it to the fullest. He could never stay in one place he always wanted to move on to his next big adventure. And in the words of Logan Thomas," I know that while maybe you are gone to us, you are simply on your next adventure. I hope its a good one my friend."

Kenny is smiling down on us from heaven now. Maybe he's baking a dish or playing a song on his guitar, or maybe hes just thinking of all the good times he had with us, I know I am. Either way, he is at peace now. I hope that anyone that comes here now can say their goodbyes to him either through this page, or Facebook or prayer.Here is a link to his profile in case you want to pay your respects there, http://www.facebook.com/profile.php?id=100001893571976&ref=ts.

And here is a link to Kenny's journal, where he can now share all his thoughts and feelings with us now that hes gone:https://docs.google.com/document/d/16fWv9Xqu4yPq1rqd9D4Z4N6-jCgraHB9Qte7eHGfrcM/edit?pli=1. 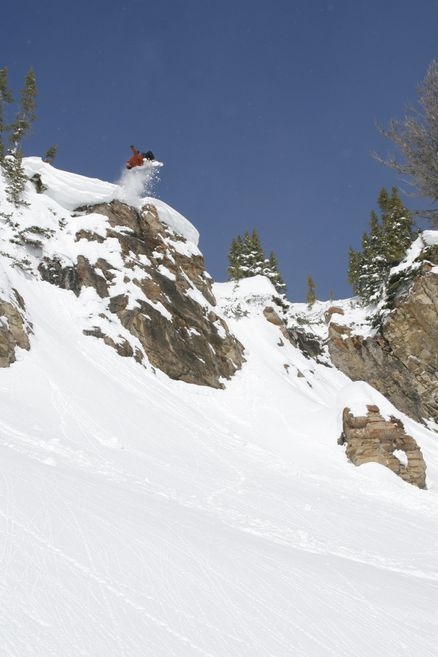 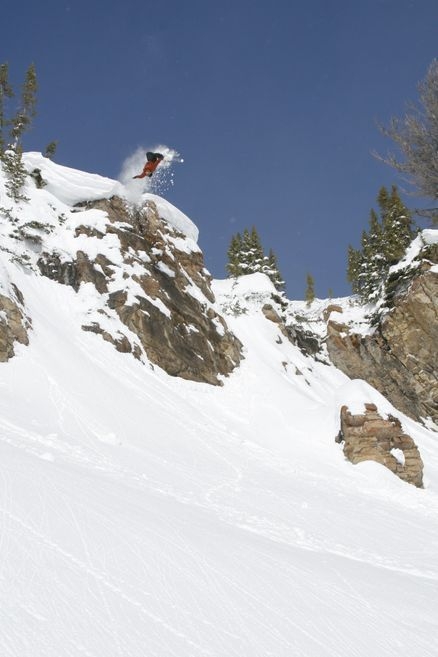 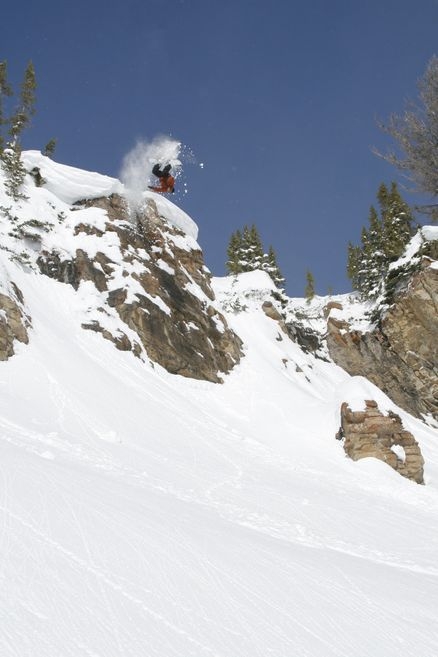 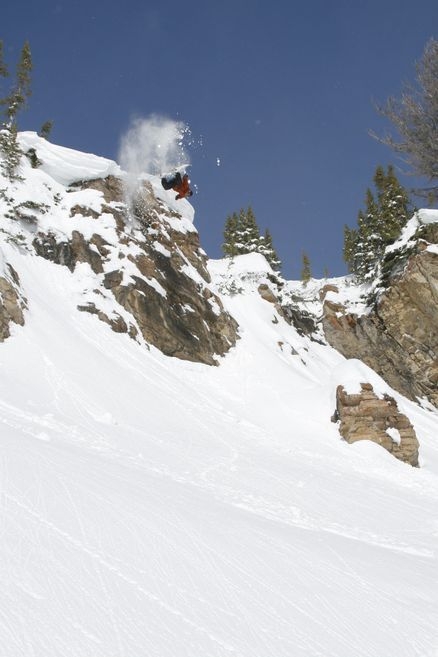 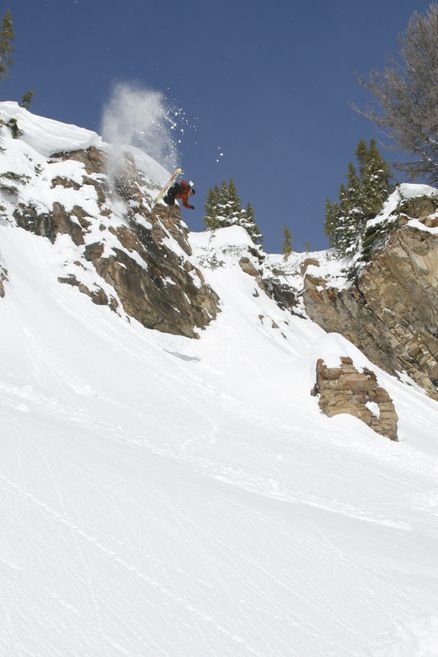 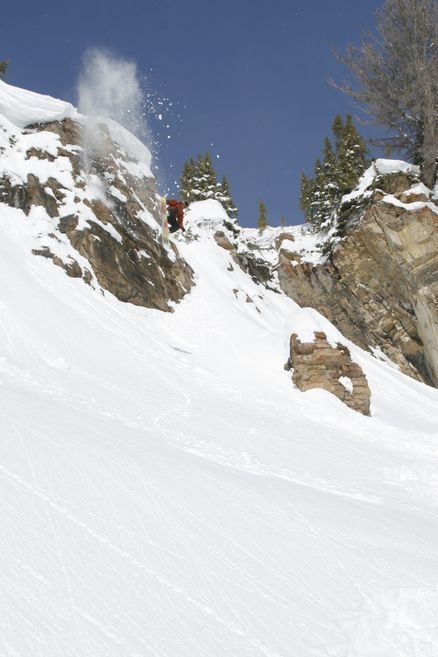 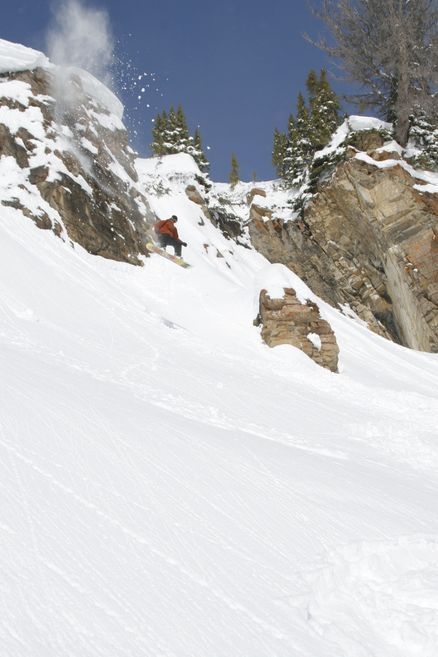 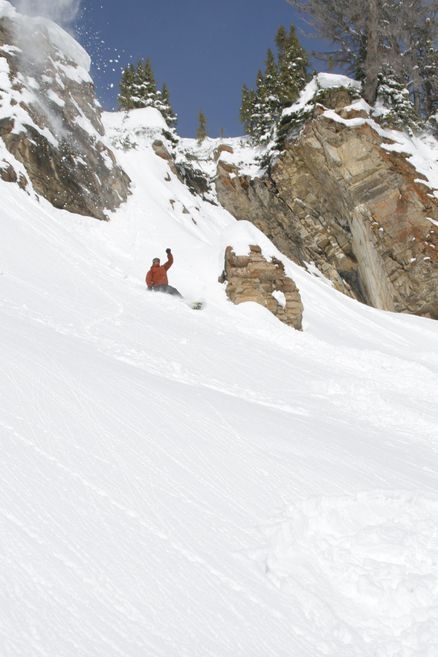